Have you heard of the newest augmented reality and mixed reality glasses that will be coming to market? With the disappointing flop of Google Glass and Snap’s Spectacles, let’s see what Microsoft and Apple are bringing to the table!

The HoloLens is a head-mounted device that is essentially a fully self-contained holographic computer made into a pair of glasses.

The display is considered mixed reality in which people, places, and objects from the physical and digital worlds are brought together. This blended environment becomes a canvas in which you can view, create, and enjoy a wide range of experiences through interactions with holograms. The holograms are responsive to your gaze, gestures, and voice commands.

The difference between mixed reality and virtual reality is that with mixed reality, you can still see your normal environment, people, objects, etc., while the holograms are brought into your real world. This allows you to still engage with the real world while also viewing and exploring the holograms at the same time.

For a demo of Microsoft HoloLens, check out this link.

Apple has a long-rumored, but not yet announced project involving augmented reality (AR) glasses. Like with the mixed reality idea of the HoloLens, the augmented reality platform of Apple’s glasses will use either screens or transparent lenses to place digital items on top of the real world around you.

You can think of this like the Snapchat stickers that place the cat ears on your head, or a slobbering dog tongue out of your mouth. But for Apple’s glasses, it would use the augmented reality technology to overlay digital information into your world; for example, you could look at a subway station and get the train times automatically displayed, or walk down the aisle of a grocery store and have the glasses recommend a recipe (how cool is that?!).

The Microsoft HoloLens seems to be a much larger piece of technology that you’d just use at work, or at school, or while playing some sort of game, while Apple’s idea of glasses seems to be more like something you could wear anytime, anywhere.

But who knows! Apple’s glasses won’t likely be released until sometime in 2019; while Microsoft HoloLens has limited availability currently.

It’s so exciting to see how far technology has come with virtual reality, mixed reality, and augmented reality. We used to only see these things as a novel idea in sci-fi movies, but now they are a growing piece of our current tech market! 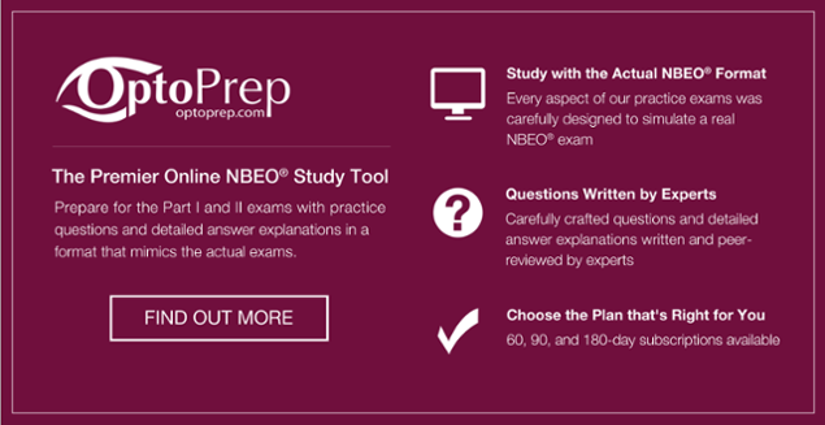