Diabetes mellitus is a group of metabolic disorders that is defined by the inability of the body to produce or respond to the hormone insulin. This can be the result of either defective insulin secretion, or target cell receptor resistance.

No matter the cause, this disorder results in imbalanced carbohydrate metabolism and subsequent elevated blood glucose levels. While the bodily processes that lead to the different types of diabetes are distinct, most of the lab tests that are utilized to diagnose diabetes are interchangeable and do not specify which type of the disease is present.

The main tests used to diagnose diabetes mellitus are the fasting plasma glucose test, the oral glucose tolerance test, and the HbA1c test. 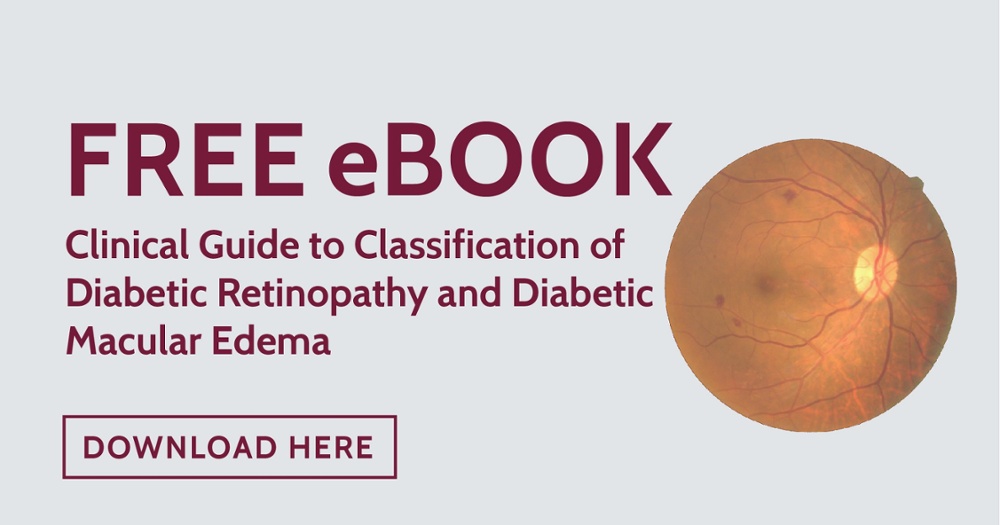 The American Diabetes ADA also recommends a routine screening for diabetes at age 45; if the results are normal, the screening should be repeated every 3 years. 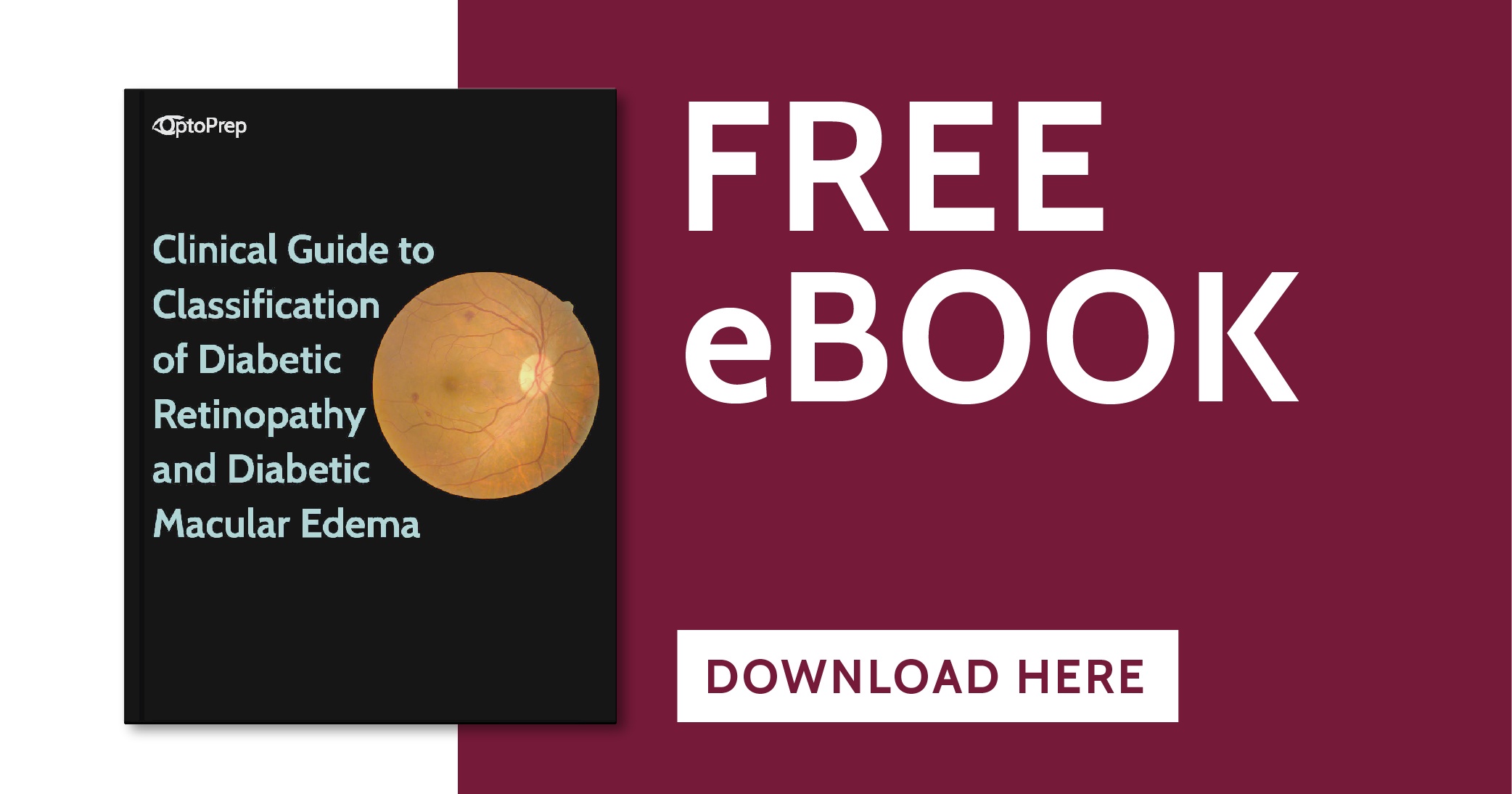