Opternative, in an attempt to completely rebrand itself, renamed its company to Visibly. The founder of Visibly, an optometrist himself, stated that he felt that the name Opternative had a negative connotation in the industry as the name made it seem as though their website is an alternative to visiting the optometrist.

He claims that this was not his intention and that they "are not a replacement for optometrists in anyway." He also says that Visibly has some new technology that will actually be beneficial to optometrists and help them in their practices.

With their reputation in the optometry community, along with the complaints filed to the FDA, it seems as though Visibly is simply trying to save face. Are you buying their all of a sudden "pro-optometry" outlook? Sounds a little fishy to me.

Read the full article in Review of Optometry. 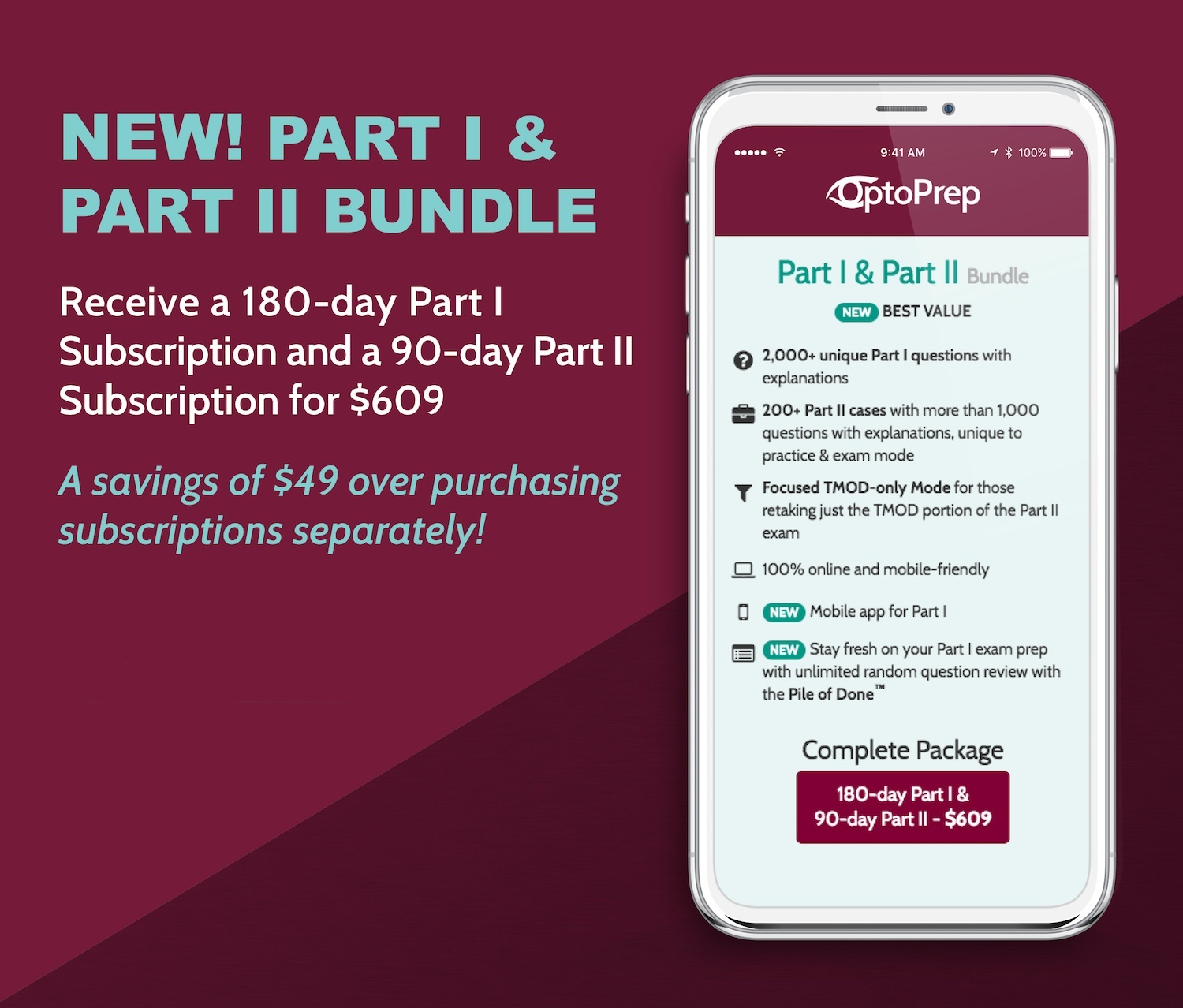 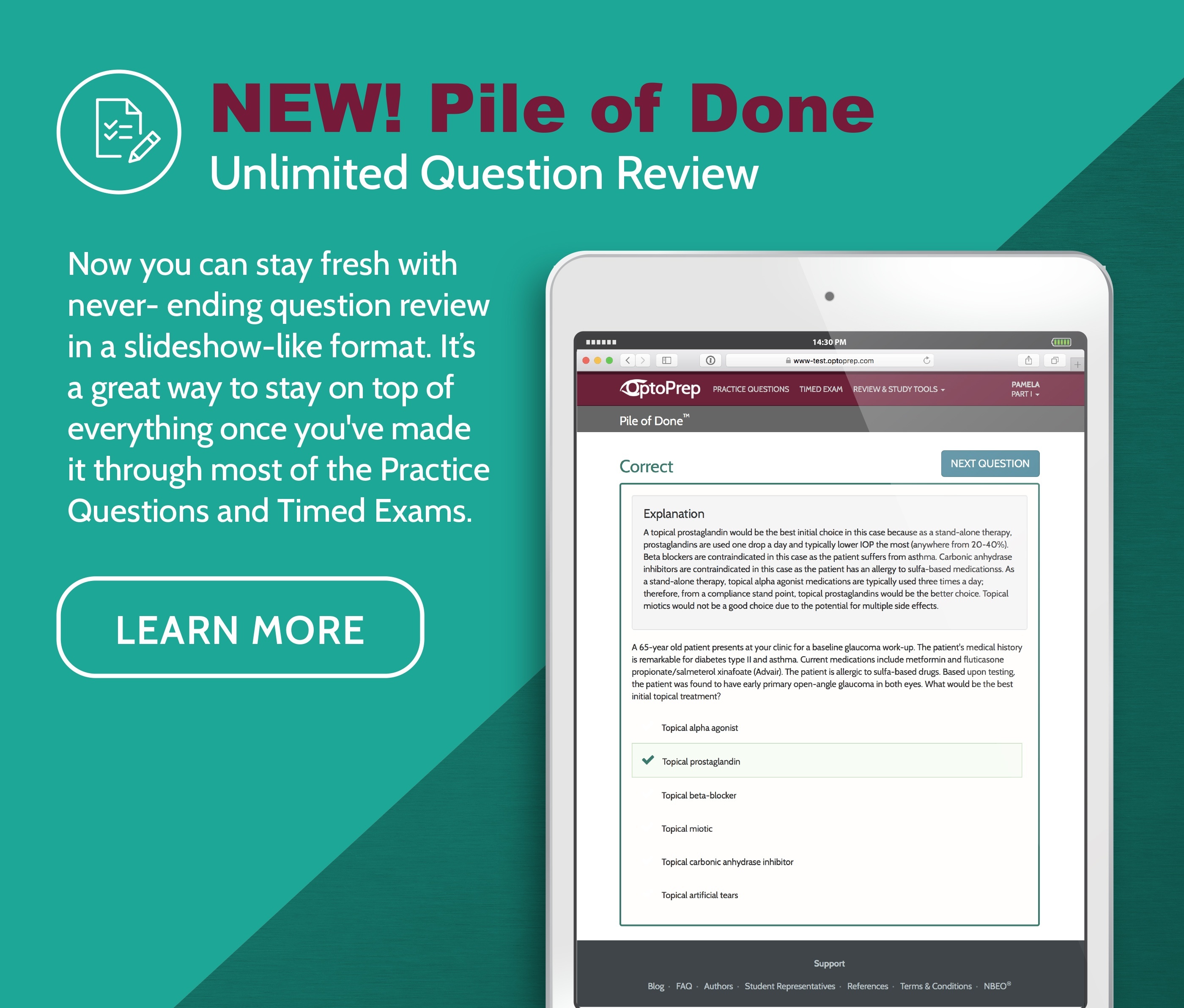