New Kid On The Block: The Light Adjustable IOL

Cataract surgery remains one of the most commonly performed procedures in the world. In the past few years, there have been many advancements in the field of ocular and refractive surgery. Pharmaceutical companies and manufacturers are constantly thinking about ways to make cataract surgery more effective and efficient. Though multifocal IOLs have been the shining stars of innovation in the past years, the light-adjustable is arguably the most talked-about newcomer.

The light-adjustable IOL was created to address variable post-surgical outcomes, a very common problem following traditional cataract surgery. Since this variation differs from patient to patient, there has never been one solid way to approach the problem of not reaching the perfect target prescription following surgery.

In the past, cataract surgeons had to deal with post-refractive inaccuracies on a patient to patient basis. Some patients had to continue wearing eyeglasses to maximize their vision, even though the goal of their surgery was to decrease their dependency on glasses. Other patients would undergo corneal refractive surgery such as LASIK to get them to the correction they wanted from the beginning. If the patient had refractive surgery in the past, calculating the post-surgical outcome was made even trickier given the corneal anatomy used for the biometric measurements has been artificially altered. These variations left some patients with unpredictable post-surgical outcomes dissatisfied.

The light adjustable lens is the first lens that allows for changing the power of an IOL after it has been implanted. The beauty of the light-adjustable IOL is that the implantation of the lens during surgery is the same as any other lens. Pre- and post-op procedures remain the same as standard cataract surgery for the first few weeks. The patient is advised to wear special UV protective glasses and/or sunglasses up until the last light treatment ( > 2 weeks post-op).  Then, after the healing period, a refraction is performed to measure residual prescription following the initial post-op period. During this visit, the doctor discusses lifestyle components as well as scenarios where the patient wants their vision improved. Based on all of those factors, the patient comes into the office to adjust the power of the lens. In order to perform the adjustment,  an in-office light delivery device (LDD) is used. The LDD changes the shape of the lens in order to achieve the desired effect and prescription. Patients can receive 2-4 LDD treatments spaced three days apart. The best part is, in most states, optometrists can be the ones performing the LDD treatments instead of the surgeons!

The beauty lies within the simplicity of the procedures. Before, patients had to wait longer to address their post-refractive prescription concerns, leading to frustration for both doctors and patients. Now, PRK And LASIK after cataract surgery can be avoided by simply using a light-adjustable IOL. However, this convenience does come at a price. The light adjustable IOL is considered a premium IOL and therefore does come with a premium IOL price tag.

According to a study done by the FDA, patients who received a light adjustable lens were twice as likely to achieve uncorrected 20/20 vision compared to those who had a traditional monofocal lens. Though it is relatively new, many surgeons are very happy with the success rate of the light-adjustable IOL. With so many new advancements in cataract surgery and premium IOL’s, the excitement created by the light adjustable IOL is going to be a tough one to beat! 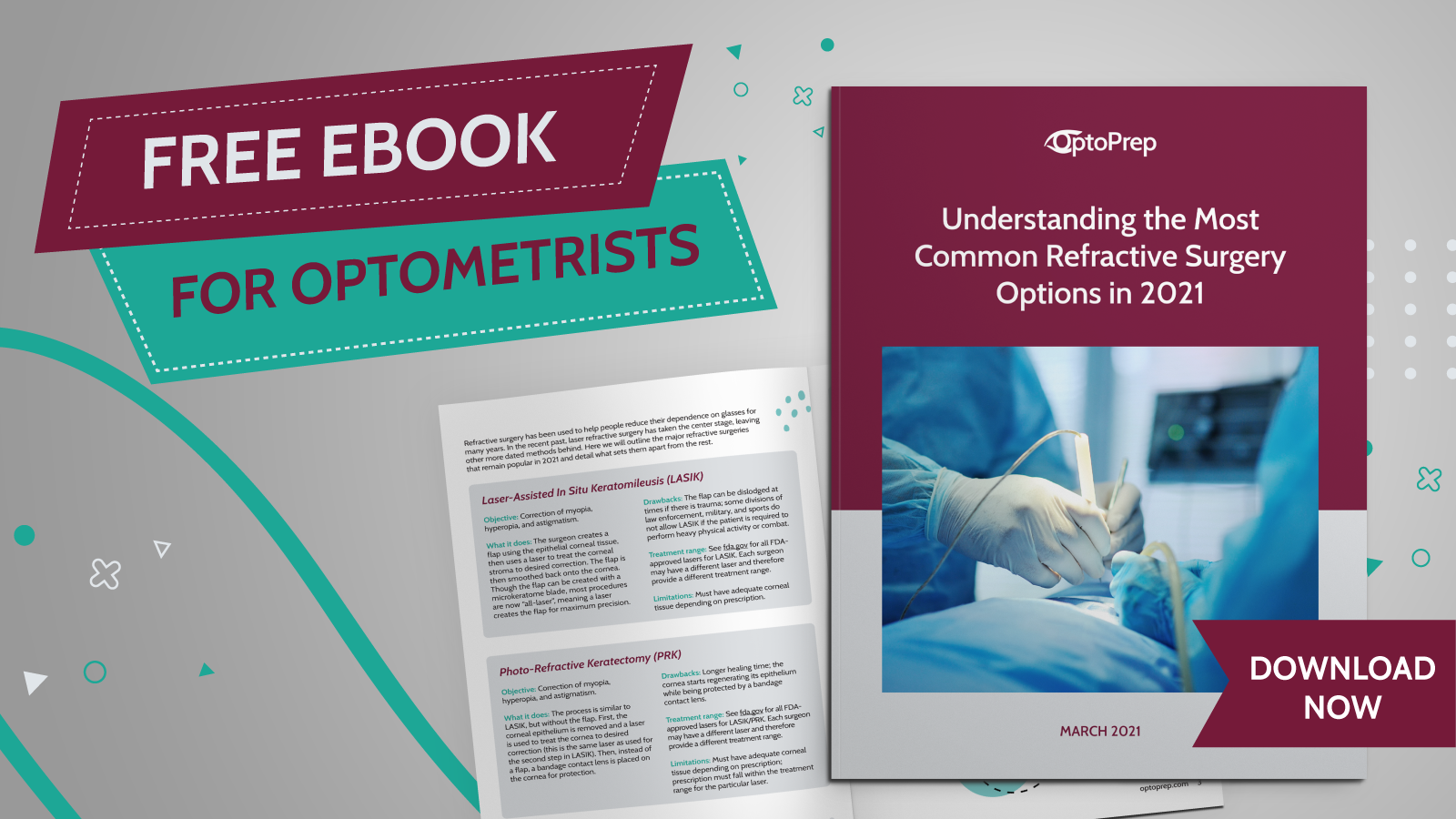