Oral Doxycycline vs. Azithromycin for Treatment of MGD

As I’m sure you have all seen in your clinical rotations, meibomian gland dysfunction (MGD) is an extremely common condition found in many of our patients. Meibomian glands play an important role in the health of the ocular surface by secreting lipid and proteins into the tears, thus preventing evaporation of the tear film.

Dysfunction of these glands will compromise the natural balance of the tear film, often resulting in signs and symptoms associated with evaporative dry eye.

The most common cause of MGD is obstruction of the meibomian glands due to hyperkeratinization of the duct epithelial cells and accumulation of meibum in the ducts. This results in inflammation and often also leads to increased colonization of bacteria on the lid margins.

When this occurs, patients typically complain of a burning or foreign body sensation, redness, tearing, and/or photophobia. Clinical examination will reveal pouting or plugging of the meibomian orifices, thickening of meibum on meibomian gland expression, meibomian gland drop-out, increased thickness of eyelid margins, and increased vascularity in the area.

Most cases of MGD can be managed more conservatively with warm compresses, mechanical massaging of the eyelids, lid scrubs, artificial tears, and oral omega-3 supplements. In severe or recalcitrant cases of MGD, topical and/or oral antibiotics with anti-inflammatory properties can be utilized. Oral doxycycline has been the mainstay oral antibiotic for the treatment of MGD due to its unique ability to decrease inflammation by inhibiting matrix metalloproteinase in addition to its antibiotic properties.

Recent research has shown that oral azithromycin may be another great option for the treatment of chronic inflammatory diseases such as MGD. Azithromycin works by inhibiting pro-inflammatory cytokines, as well as being potent against gram-negative microorganisms that are associated with posterior blepharitis.

A study published in February 2015 in the British Journal of Ophthalmology was the first study that directly compared the efficacy and safety of oral azithromycin and oral doxycycline in patients with posterior blepharitis who were previously unsuccessful with conservative management (artificial tears, warm compresses, and lid scrubs).

A review of the study is summarized below:

Patients participating in the study were all over the age of 12 years old, with posterior blepharitis who had not responded to treatment with warm compresses, eyelid massage, and lid scrubs (4-5 min) twice per day, and artificial tears (four times per day).

Patients were excluded from the study if they were taking oral or topical antibiotics within 1 month prior to the start of the study, had a history of liver disease, were pregnant or breast-feeding, wore contact lenses, had an allergy to cyclines or azithromycin, had a history of vernal or atopic keratoconjunctivitis, any previous ocular or ocular adnexa surgery, altered lid anatomy, or were unable to adequately follow-up.

The severity of five of the main patient symptoms were scored on a 4 point scale (0-3). These included itching, burning, foreign body sensation, dryness, and eyelid swelling.

MGD was diagnosed in patients who showed at least two symptoms and two ocular signs (one of those was required to be a meibomian gland sign), with a minimum severity score of 2 for each.

Patients were randomly assigned to treatment of either a 5-day course of oral azithromycin (500mg on the first day and then 250mg per day for the following four days), or a 1-month course of oral doxycycline (100mg twice per day). Patients were also instructed to continue with the conservative MGD treatment.

The symptoms and signs scores were calculated by adding together the scores of each of the 5 symptoms, and each of the 7 signs. Overall clinical responses were then categorized based on the percentage of reduction of the total score into 4 groups: excellent (76-10%), good (51-75%), fair (26-50%), and poor (1-25%). Side effects of treatments were also recorded at each of the follow-up visits.

When conservative treatment of MGD does not relieve your patient’s signs and symptoms, oral medications are often the next logical step in managing this chronic condition. Previously, doxycycline was the mainstay of oral treatment; however, this more recent study shows that azithromycin is a great alternative option for your patients. The course of azithromycin is much shorter than doxycycline (5 days vs. 1 month), which is great for patient compliance. It is much easier for patients to take a medication once per day for 5 days, as compared to twice per day for one month. Because of this, azithromycin is also a much cheaper option for your patients ($10 vs. $100 on GoodRx in San Diego). Additionally, the study also showed faster and more effective results with azithromycin, and less gastrointestinal side effects.

After reviewing the literature on this topic, I’m excited to be able to offer my patients a better treatment option for managing their symptoms of MGD, and now I hope you feel more comfortable recommending this option as well! 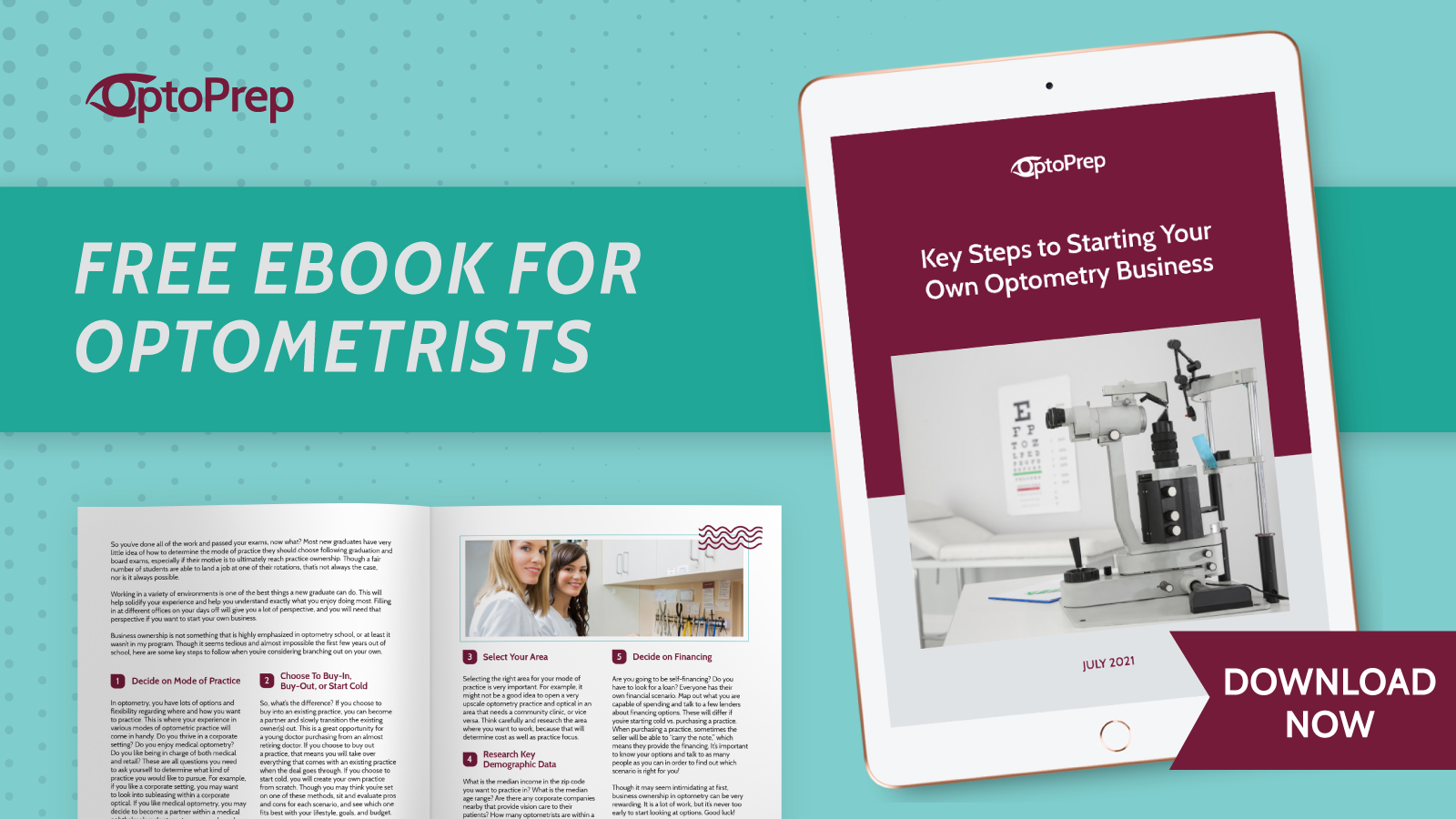