Stick It Up Your Nose

You may have heard some buzz about Allergan’s new product for the treatment of dry eye called TrueTear. You may have also heard that the device works by sticking it up your nose and stimulating the tissue in your nasal cavity! What?!

I thought it sounded a little crazy at first as well, but I’ve read the studies, talked with the Allergan representatives, and chatted with some colleagues who have tried the device, and it seems like a pretty promising treatment option for our patients! Let me break down some of the basics for you…

TrueTear is an intranasal tear neurostimulator.

How does it work?

TrueTear is intended to provide a temporary increase in tear production during neurostimulation in adult patients. The device provides small electrical pulses to stimulate the production of tears. The pulses are delivered by a disposable tip attached to the TrueTear device that is placed in the nasal cavity for short periods of time.

How is it used?

There are 5 stimulation intensity levels. Intensity is gradually increased until the patient feels a gentle tingling; this feeling will let the patients know that they are stimulating the correct tissue location and tears should start forming. Stimulation should last no longer than 3 minutes, and can be stopped sooner if the patient is satisfied with the tear production.

TrueTear should be used at least twice per day, as needed. Again, stimulation longer than 3 minutes at a time is not recommended and patients should wait for at least 60 minutes before proceeding to the next application. The device can be used for up to 30 minutes per 24-hour perior and has a built-in single-day usage limit of 30 minutes (the device will turn on and then off immediately if the daily limit has been reached).

Patients have noted the following side effects while using TrueTear: discomfort or pain in the nose, nosebleeds, excessive sneezing, irritation or numbness of the nose, infection, abrasion, or inflammation of the nose, irritation or sensitivity of the target nasal tissue, headache, facial pain, increased saliva production, sensitivity of teeth vibrating, excessive runny nose, temporary increase in symptoms associated with nasal allergies, allergic reaction to contact materials.

If your patient has any of the following conditions, you should not recommend TrueTear: a cardiac pacemaker, implanted or wearable defibrillator, or other implanted metallic or electronic device in the head or neck; chronic or frequent nosebleeds or bleeding disorders; a known hypersensitivity to the hydrogel material that comes into contact with the nasal cavity.

So, does it work?

Initial studies on the effectiveness of TrueTear were conducted at 2 sites in the U.S and 48 people were tested. The study population, on average, was 57 years old. The majority of the people who participated were female. Each patient underwent 3 applications of stimulation. On the study day visit, each subject received 3 applications in random order with the TrueTear applied correctly with stimulation, with TrueTear placed in the nose without stimulation, and with TrueTear placed outside of the nose with stimulation. Results of the studies showed that Schirmer scores, on average, were approximately 25mm during neurostimulation, compared with a score of approximately 9mm for the inactive control and in those who used TrueTear outside of the nose. However, the direct clinical benefit of temporarily increasing tear production as a therapy for patients with dry eye disease was not assessed as part of this clinical trial.

Another study was completed that was designed to evaluate the safety and effectiveness of the TrueTear device at multiple time points for patients with dry eye (7, 30, 90, and 180 days). Eligible participants were enrolled in the study and provided with a TrueTear device for home use. They were instructed to use the device at least 2 times per day and as often as 10 times, as needed, and no more than 3 minutes per use. Participants were examined at days 7, 30, 90, and 180.

97 people with dry eye were enrolled at 3 sites in the US. The study population, on average, was 61 years old, and the majority of patients were female. The study participants used the TrueTear device without stimulation and then with active stimulation to evaluate whether there was a difference in tear production. In this study, tear production was much greater with active stimulation than without stimulation. Following the initial stimulation, there did show a trend toward decreased effectiveness (tear production) with time with the use of the device. This trend appeared to plateau toward the end of the study. The average difference in Schirmer score (stimulated vs unstimulated) was 18.0mm on the first day of use, 13.1mm at 1 week, 8.1mm at 1 month, 8.3mm at 3 months, and 9.4mm at 6 months. Again, the direct clinical benefit of temporarily increasing tear production as a therapy for patients with dry eye disease (i.e. a change in symptoms) was not assessed as part of this clinical trial. In this study, the device was applied for an average of 1.7 times per day with an average daily application time of 130 seconds/day. 30 study patients (~30%) had at least one adverse event.

What do you think?! Is the data compelling enough for you to try this device or recommend to your patients? 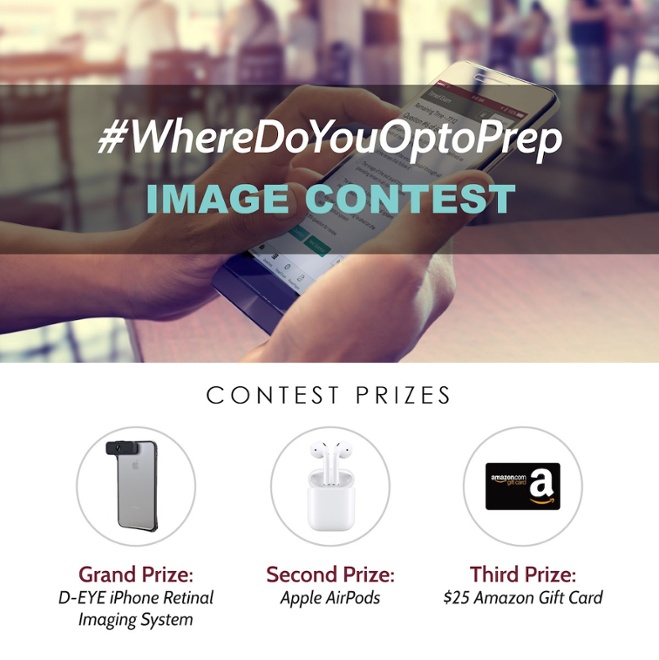 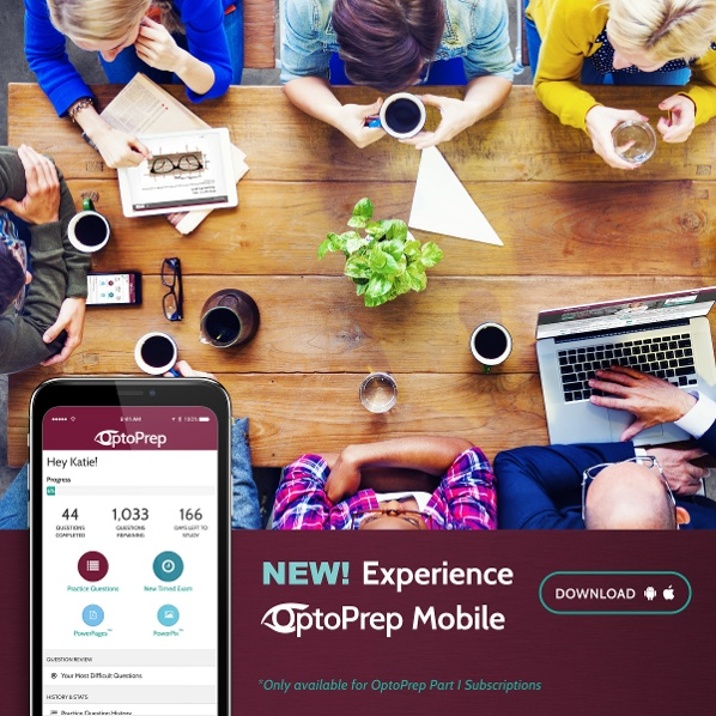