In the last blog post, we covered first-line glaucoma medications, Prostaglandin analogs, and Beta-blockers. Besides these key players, there are a few more categories of glaucoma medications that surely deserve recognition. Let’s review alpha-2 agonists and carbonic anhydrase inhibitors!

The recommended dosage for Iopidine® and Alphagan® is three times per day (TID).

TID as monotherapy, BID as an adjunctive treatment.

Now that we reviewed the categories of drugs used for Glaucoma treatment, stay tuned for the next blog post for all you need to know about combination drugs! 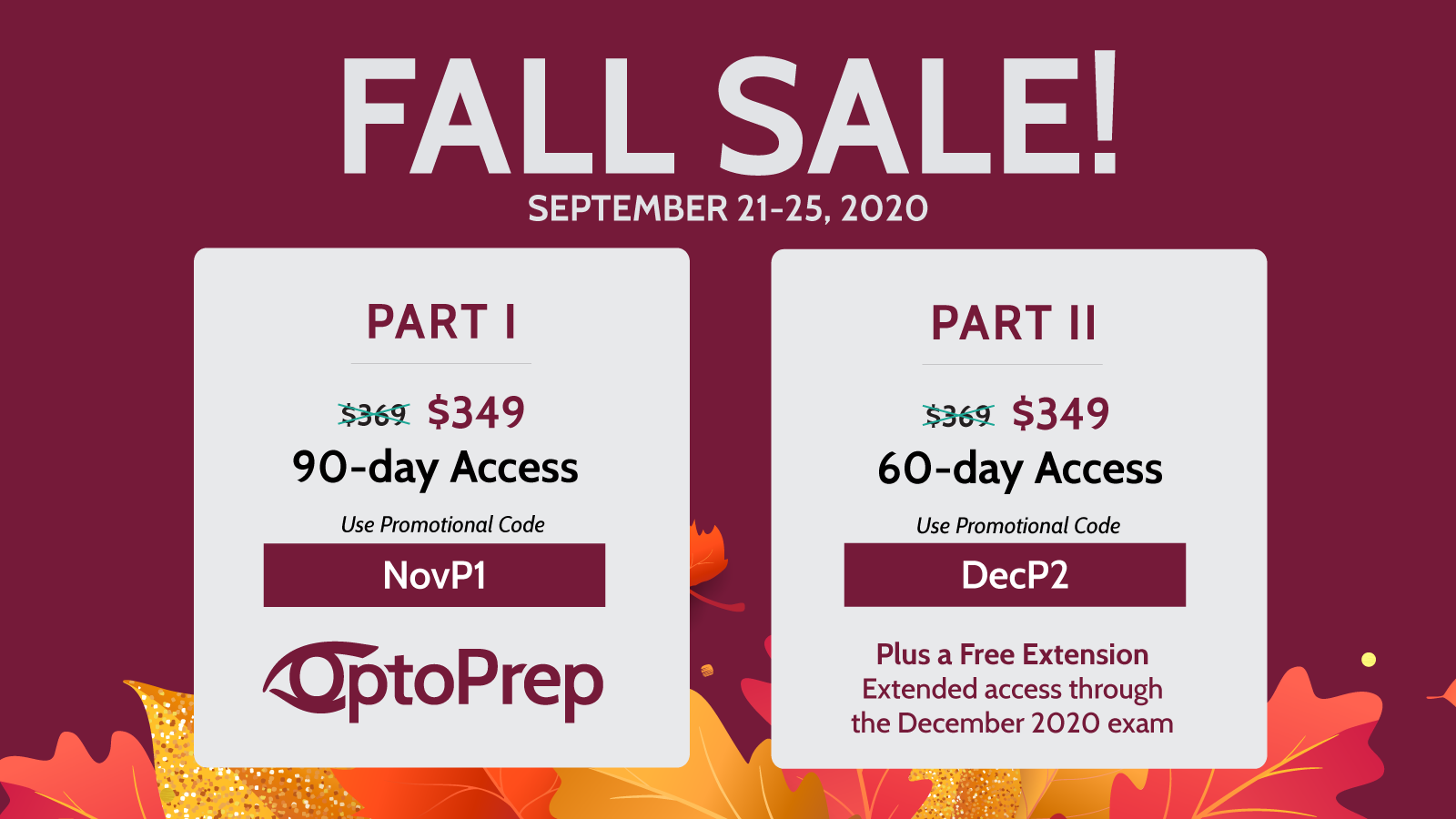