Feeling underprepared while going through Optometry school is only natural. I remember finishing every single course feeling like I still didn’t know enough. With so many things to learn and [what seems like] so little time, you will always have questions. It took me a while to understand and come to terms with the fact that I’ll never really know everything, but I can just do my best.

Getting started early with NBEO® preparation was the best thing I did in optometry school. Even though some days were harder than others, I tried to set aside 20-30 minutes every day after I was done studying or doing schoolwork. I planned out my study schedule based on my school schedule and exams a month in advance. This was key!

Once my study schedule was ready, I decided to come up with a study format that was different than what I was doing for school. Changing things up really helped me switch gears from one task to another. I even would change my study room/location based on what I was studying for. I know it sounds crazy, but that was when I found out that my study environment really impacts my recollection during exams! 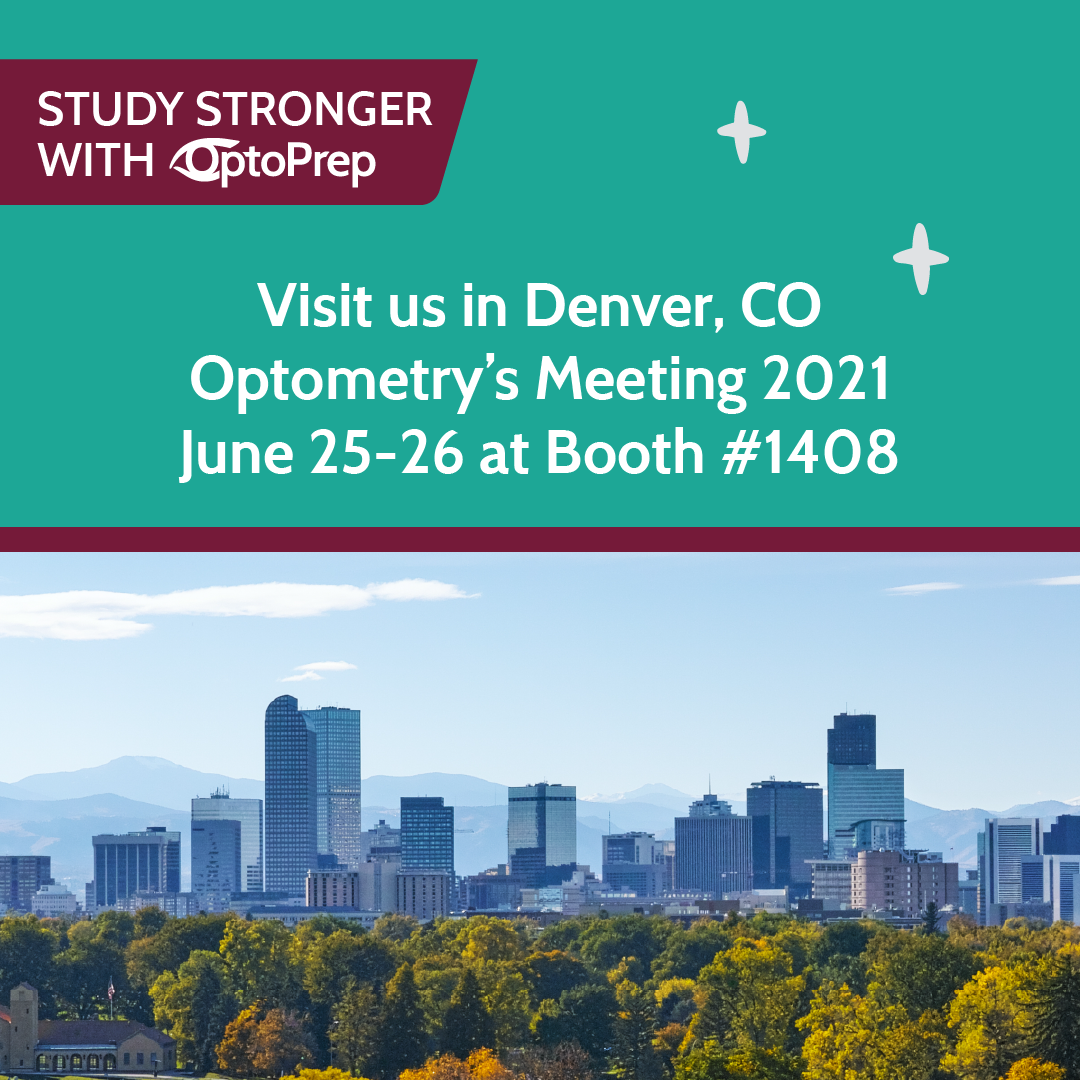 During the last few months of the second year, I started by navigating through Optoprep to see exactly what was available. Some nights I was so exhausted, I skimmed through PowerPix. Though I was still reviewing information, this was a low-stress way to use my time effectively and efficiently without being too exhausting. It was also a change in scenery from other things I was studying at the time. On other days, I would review PowerPages.  Using the PowerPix and PowerPages helped me familiarize myself with content for later in a concise way. By no means are these resources detailed, but they really helped me with memory and recollection without burning me out.

Then I began tackling practice questions. At this point, I knew my strengths and weaknesses, so I would allocate more time and energy towards the topics that I knew I needed more practice on. This was great because I was able to select exactly the topic that I wanted to focus on and move forward when I was done. I got through a considerable amount of practice questions and explanations then decided to tackle timed exams once a week. I made sure to eliminate distractions and create board-like circumstances to make sure my timed exams were as effective as possible.

Though I used multiple resources such as lecture notes and textbooks to study for boards, Optoprep helped me manage my time in a way that was realistic for me. At the time, it seemed like there was not enough time, but that's when I realized that 30 minutes a day can make a huge difference in a matter of just a few months!

Make your study calendar/schedule, set aside 20-30 minutes a day, and reward yourself when you’ve surpassed your goals. You will be so proud of yourself after the first few months! 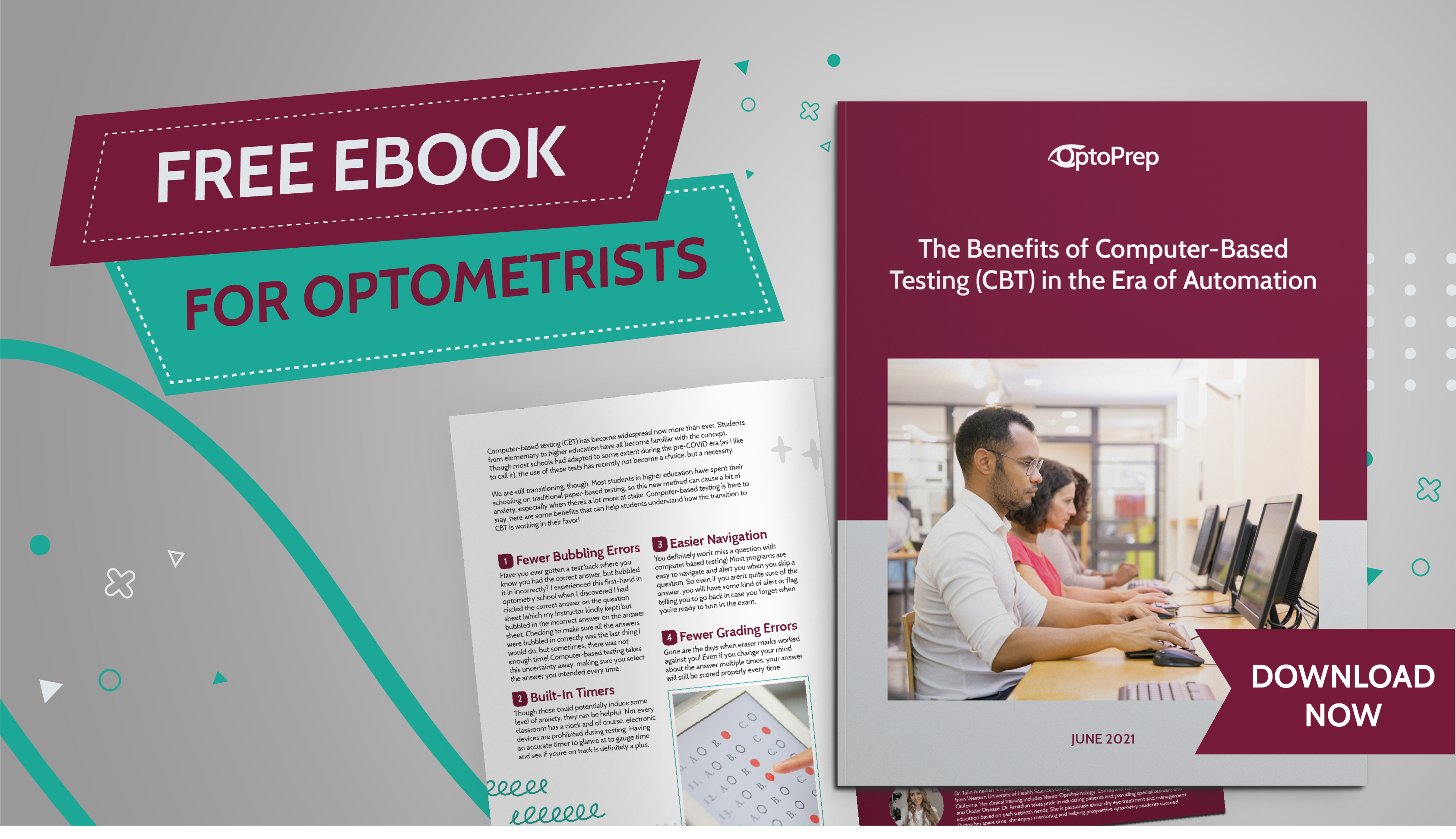